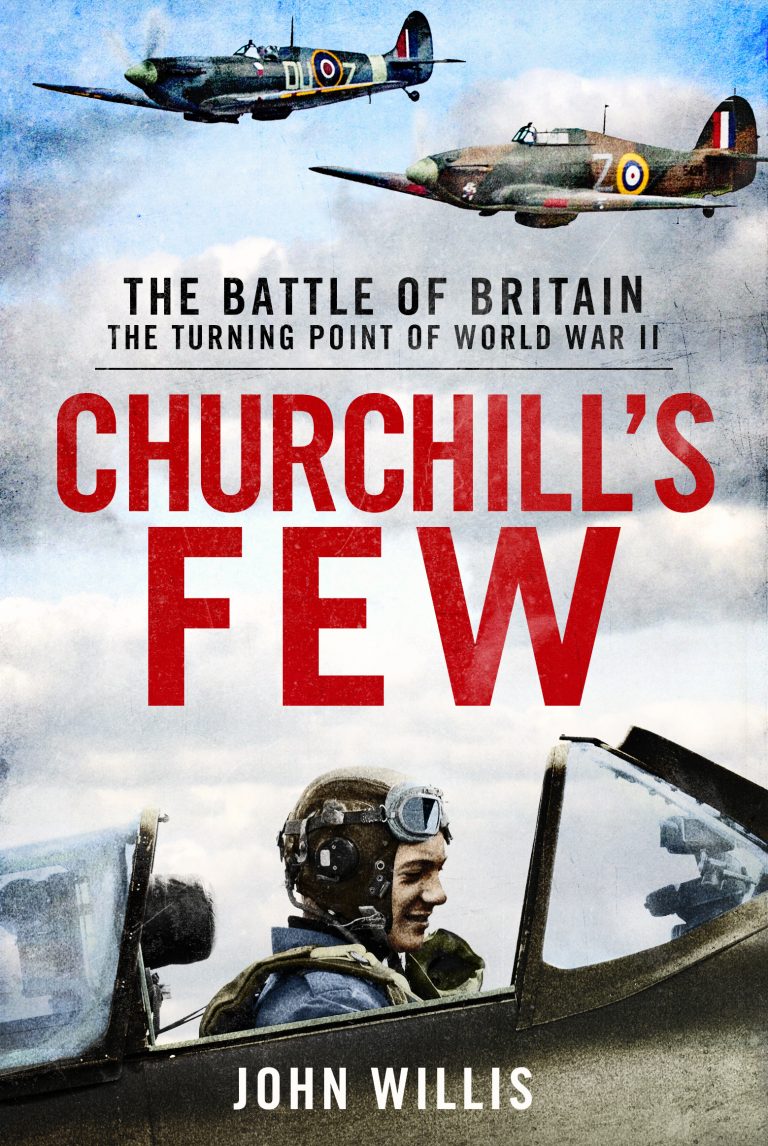 Eighty years after the Battle of Britain this vivid and dramatic book tells the story, in their own words, of six brave young men who fought courageously in the skies above England to prevent Hitler’s invasion of Britain.

This thin blue line in their Hurricanes and Spitfires were the ‘few’ to whom Churchill said the nation owed so much. It was, as one pilot’s wife put it ‘a queer, golden time’, when men in their teens and twenties fought each other in a brutal but still gentlemanly conflict. At stake was the very future of Britain.

The six men in this sympathetic but honest portrayal were from vastly contrasting backgrounds. Geoffrey Page, shot down in his Hurricane and the victim of horrendous burns, was a founder member of the legendary Guinea Pig Club.

Bob Doe, also badly injured, was one of the most successful fighter aces but remained unheralded and out of the public eye. Cyril Bamberger rose from humble origins as a Sergeant Pilot to win a DFC and bar. Joseph Slagowski was one of the small band of heroic Polish pilots whose contribution to the Battle, as this book shows, remains scandalously undervalued.

Former Daily Telegraph journalist Geoffrey Myers, Intelligence Office in a squadron that was hopelessly and fatally led, wrote eloquent contemporaneous letters to his family, extracts of which are published here for the first time.

Not all the heroes fought for Britain. Unusually this book includes the parallel but contrasting story of Luftwaffe pilot Ulrich Steinhilper, shot down and captured over Kent and destined to become one of the greatest escapers of World War II, evading British and Canadian prison camp guards five times.

This unique and moving record throws light on the long-term consequences of the Battle of Britain on the lives of the young pilots in the frontline. These insightful portraits illuminate the ineradicable marks that one momentous battle made on the brave participants of both sides. Just a few months of brutal aerial combat changed their lives and history forever.

As Geoffrey Page said: ‘ I still find it hard to take when children point at me because of my burnt face and hands. They are my enemies now, not the Germans.’ 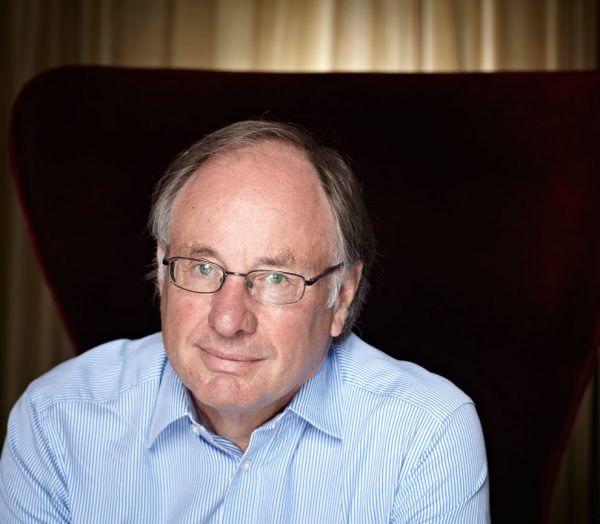 John Willis is one of the best known figures in the television industry. He held the position as Chairman of BAFTA between 2012 – 2014 and then as its Deputy Chairman until 2016. He was appointed Chair of the One World Media in September 2014 and has served in a long list of high profile roles including Director of Programmes at Channel 4, Managing Director of LWT and United Productions, Vice President of National Programmes at WGBH and BBC’s Director of Factual and Learning. He is currently Chairman of Mentorn and Group Creative Director of Tinopolis.