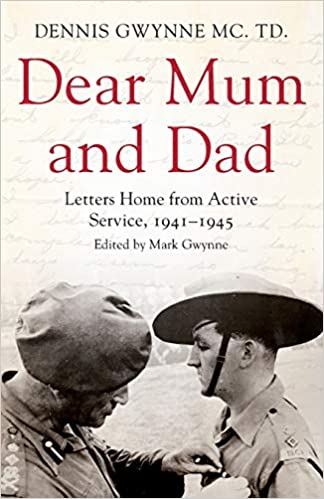 Buy the paperback from Amazon

And the ebook from Amazon

Dennis Gwynne arrived by boat in 1942 to join his two brothers already serving in India. He was twenty-two years old. Dear Mum & Dad is a collection of letters home from Lieutenant Colonel Dennis Gwynne between 1941 and 1945. He saw active service in the jungles of Burma (modern day Myanmar) with the Gurkhas and won the Military Cross, before being wounded and losing an eye.

Dennis takes us with him from England to India in the dying days of the British Raj, and up into the foothills of the Himalayas where he is introduced to the rituals and festivals of the Gurkhas, arguably the British Empire’s the finest fighting men. He brings to life the constant danger and discomfort of jungle warfare and life in Slim’s ‘Forgotten’ Fourteenth Army – complete with monsoon, malaria and infrequent leave.

Dennis and his men play a key part in the defence of Imphal in 1944, the moment of maximum existential danger for the British Empire in India – but in these desperate moment his thoughts are always at home in Shropshire. His writing bears witness to his hopes for his own future, and his concern for friends and family elsewhere in the world. 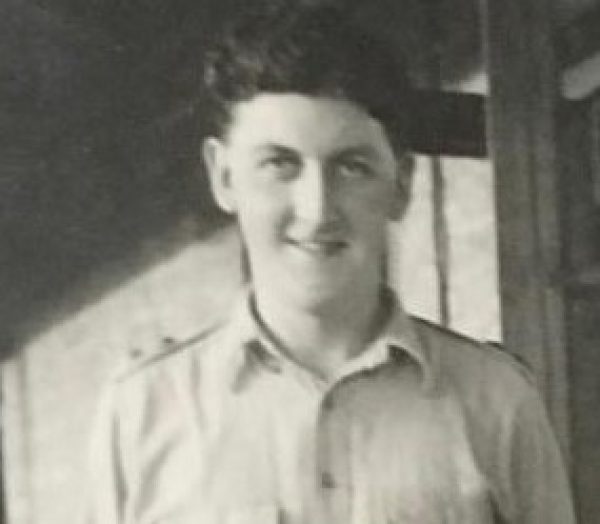 Dennis Herbert Gwynne was born in Shropshire in 1919.  He was commissioned in 4th Battalion, King’s Shropshire Light Infantry in August 1939 and was sent to India.