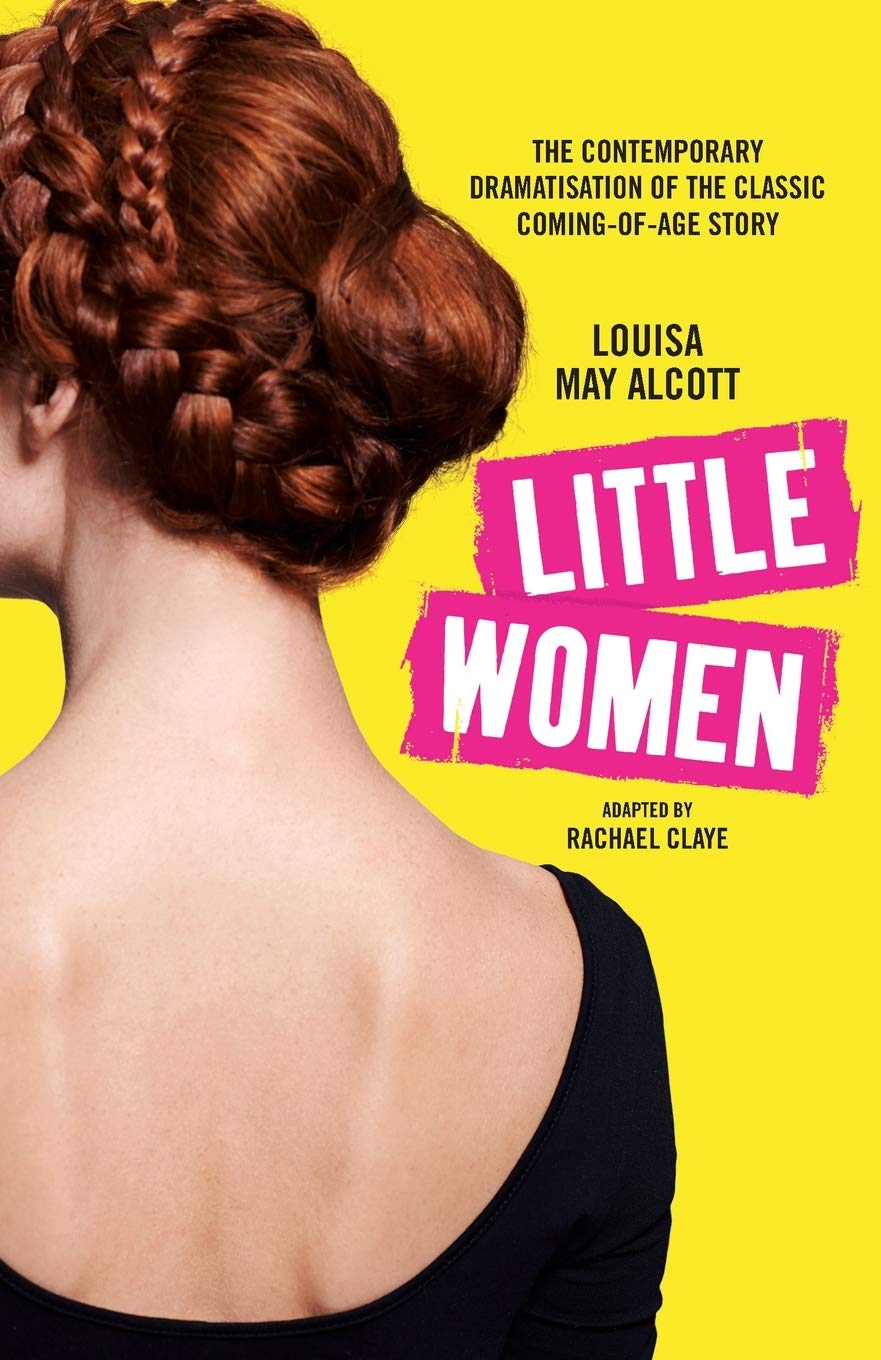 I have a confession to make: I killed Mr March.

It wasn’t that I didn’t like the kindly chaplain whose daughters Jo, Meg, Amy and Beth are at the heart of the coming-of-age story that is Little Women. But adapting the story from 19th century Massachusetts to latter-day London meant rethinking more than a few aspects of the original.

What, for example, to make of Mr March’s absence ministering to soldiers in the American Civil War? While his daughters yearn for him to come home, his main purpose in the original story is to be elsewhere, allowing the girls to test their own strength without male protection and guidance.

How does that sit with us in the 21st century? Not so well.

If the girls’ father plays a greater role through his absence than his presence, it is their mother whose judgement they take to heart, who sets their moral compass, and whose time away at a moment of crisis really tests them. So, in this new version, Mr March is just as loved and important, but he isn’t coming home.

Other incidents have changed their meaning. What to make of Jo cutting off her luxuriant hair to raise money for the family? Back then it showed her chafing at the restrictions of 19th century femininity. It doesn’t read quite the same now, but perhaps there are other sacrifices Jo can make that show how impetuous she is for the people she loves – and how hard it still is to find one’s place in a world that all too easily crushes an unconventional spirit.

Like Alcott’s original, this adaptation bookends the story with Christmases, each one marking a key change for the family. Amid celebrations, disasters, fights and confessions, as well as what is still one of the most heartrending deaths in fiction, the March sisters bring us back to what matters: the bonds that endure. 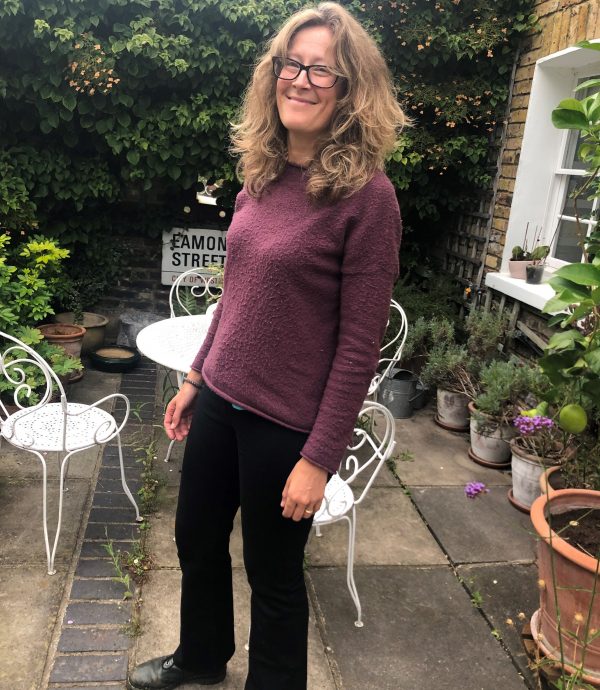 Rachael Claye is a London-based dramatist and Housing Editor at Private Eye.