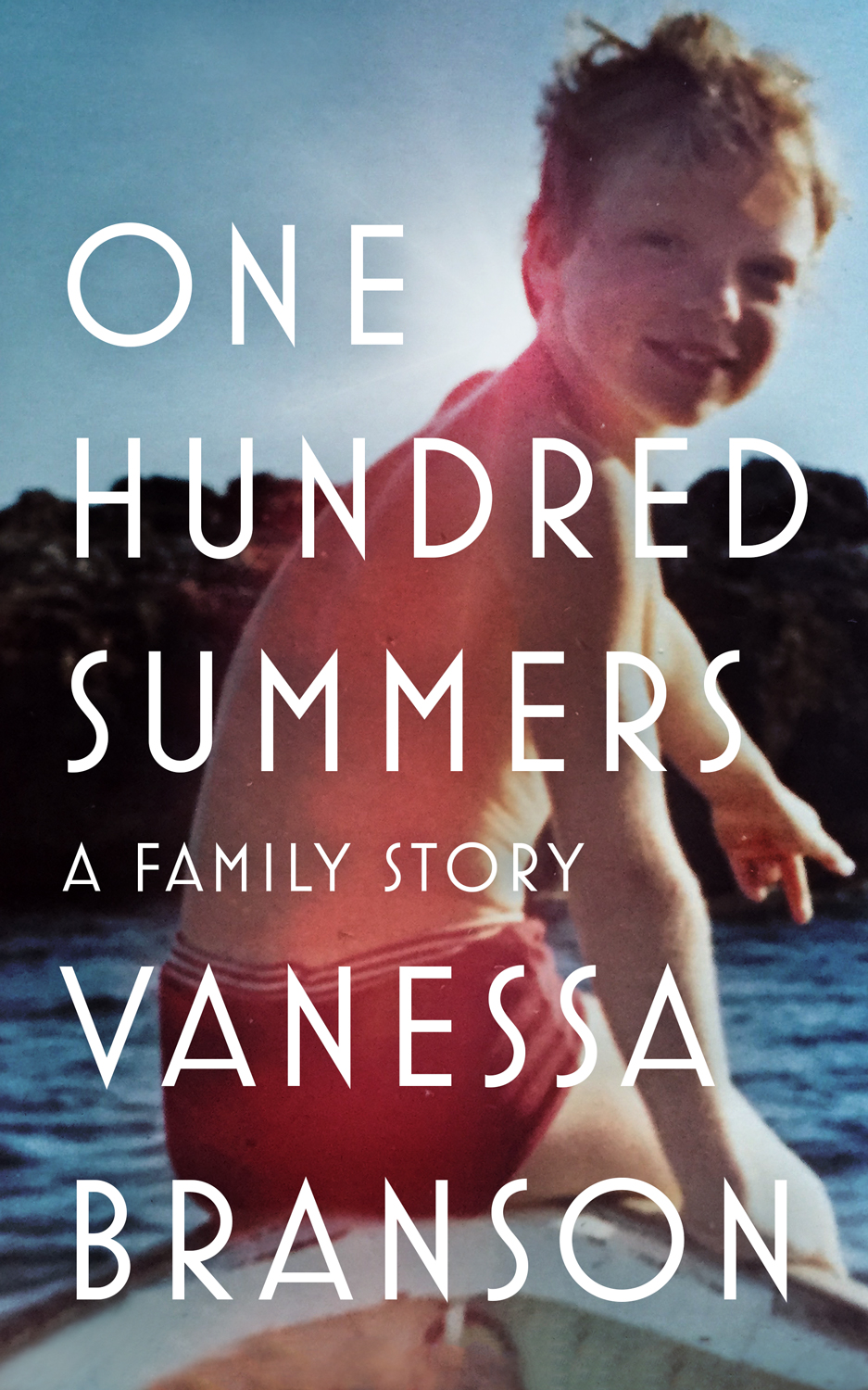 Buy the hardback from Bookshop.uk

Buy the ebook from Amazon

Buy the audiobook from Bolinda

Britain’s Twentieth century seen through the prism of one extraordinary family. From the embers of a gilded age, through the first and second world wars, until Cool Britannia and beyond – One Hundred Summers is a touching and at times heartbreaking reverie on fortune, fate and passion. A tribute to the many personalities that bind Vanessa Branson’s intergenerational memoir as it weaves a vivid tapestry of English eccentrics, heroes, lovers and villains.

Along the way we witness the rough and tumble of the author’s post war village childhood, and follow her adventures from opening a London art gallery to the founding of a major arts festival in North Africa, restoring an ancient palace into a world famous hotel and actually finding Neverland – the private island where JM Barrie worked on writing Peter Pan. Cameos include an amorous peacock, Andy Warhol, her brother Richard and the Vice President of the United States. 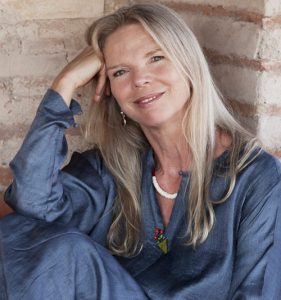 Vanessa Branson is an English entrepreneur, the President and Founder of The Marrakech Biennale.

She is a trustee of the British Moroccan Society, The Leila Alaoui Foundation, as well as a trustee for Virgin Unite. Vanessa is also on the board of trustees of Global Diversity Foundation.

Vanessa owns and runs Eilean Shona, an island on the west coast of Scotland at the entrance to Loch Moidart where J.M. Barrie wrote the screenplay for Peter Pan.

In October 2014, Vanessa Branson was awarded the Royal distinction of Officer of the Order of Ouissam Alaouite, at the occasion of the ceremony inaugurating the Mohammed VI Museum of Modern and Contemporary Art in Rabat for her contributions to Moroccan Arts and Culture.

One Hundred Summers was published on 21th May 2020.

Wonderful coverage in the Daily Mail.

A feature in the Evening Standard.

A video of the Zoom launch party interview.