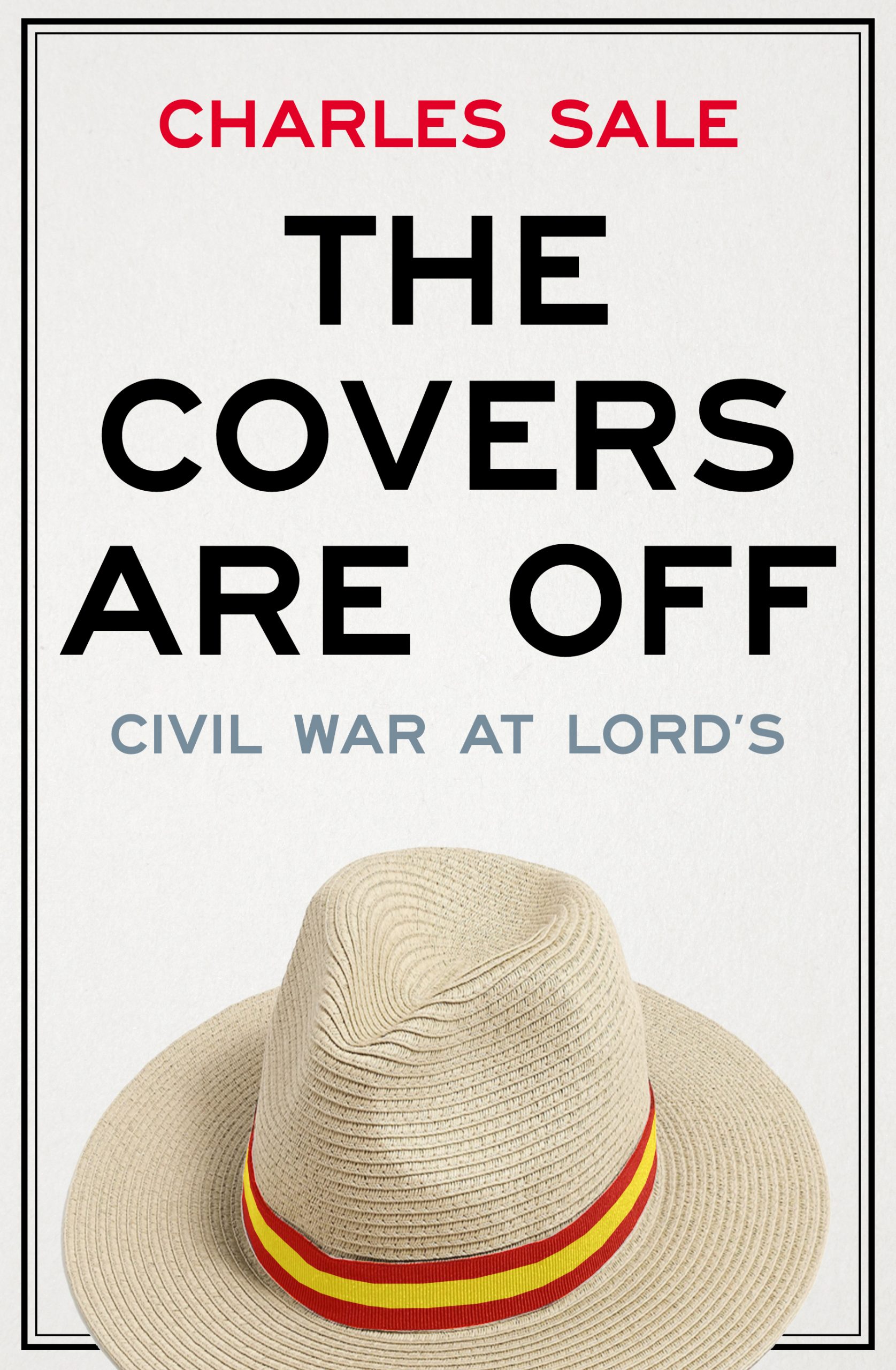 The Covers Are Off

This is the inside story of a 20-year Civil War inside MCC over the future of Lord’s about which the 18,000 membership have been kept in the dark throughout.

On the one side is the MCC establishment, the epitome of a self-perpetuating old boy network but with a global brand name . On the other is a formidable self-made property developer Charles Rifkind who wanted to change the face of Lord’s and had the blueprint to do so.

Rifkind had bought the rights to develop the railway tunnels under the Nursery End – on the boundary of the most famous cricket ground in the world – from under the noses of the MCC.

This audacious auction success led to two decades of frustration for Rifkind as MCC rebuffed his every attempt to develop the ground in a Vision for Lord’s that could have been worth £450 million between them.

It is a saga that saw MCC’s great and the good taking sides in an increasingly acrimonious conflict played out in furious debates behind the closed Grace Gates.

There are captains of finance and industry and a stellar ‘A’ list of lawyers, architects , property consultants and developers . Plus the embattled Lord’s secretariat and dedicated activists and agitators amongst the MCC membership.

An epic struggle between the guardians of 234 years of tradition at Lord’s and a new order intent on change is told through documents, minutes and personal accounts that delve under the covers of Lord’s and MCC like never before.

From the Foreword by Matthew Engel:

Essentially, it (the story) involves a collision between an unstoppable force and an immovable object. On the one side, the property developer Charles Rifkind, obsessive, implacable, annoying. On the other, the Marylebone Cricket Club, traditionalist, in many ways offering magnificent stewardship of the game it practically invented, in other ways dysfunctional. Neither is above a bit of vengefulness. Beneath their feet: the railway tunnels, forlorn, disused, surprisingly spacious. In the dying days of the twentieth century they were sold off. MCC had every chance to buy them but dithered. 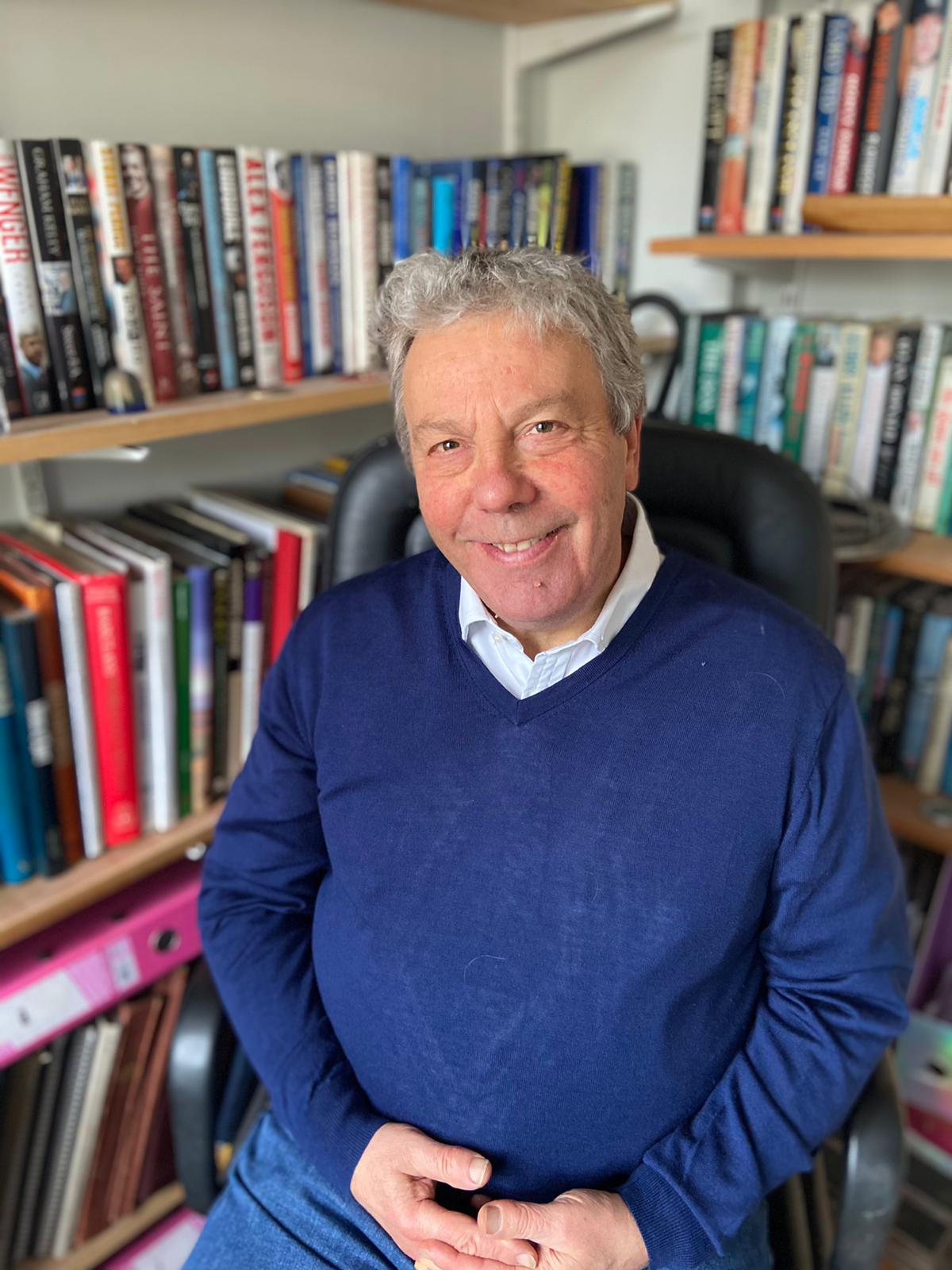 Charles Sale worked as a sports journalist for 40 years . Starting on the  Acton Gazette in West London  in 1978  , he progressed via the Northern Echo in Darlington to the Daily Express in 1983 and then to the Daily Mail in 2001.

He wrote a  daily  column Sports Agenda throughout his time on the Mail before retiring in 2018.  The column delved behind the scenes at all the major sports and always held to account the main sporting bodies including the MCC.

His one claim to cricketing fame is playing what is reportedly a world record for the  slowest innings of all time. Batting for Repton School against Malvern in 1974, he scored 1 not out in 2hr 32minutes over 58 overs to salvage a draw. The one run came off the first ball , an inside edge that narrowly missed the stumps.

Work on The Covers are Off which started in earnest in April 2019 has taken longer than the building of the Compton & Edrich Stands but both projects have happily come to fruition at the start of the summer of 2021.

This is his second book on cricket. The first one published in 1984 , ‘Korty the Legend Explained’ told the story of Essex bowler Charles Kortright , acknowledged as the fastest of them all during the Golden Age of cricket before the First World War.

And a great podcast on The Unofficial Partner

What a great and accurate description from Paddy Briggs: It is a very English scandal which has all the usual English disease elements in it. Too much Pride. Too much Prejudice. Too much snobbery. Too much mendacity. Too much downright incompetence. Charles Sale really does tell the story well. Essential reading for MCC members, cricket lovers and those who study the English psyche.

A lovely review in CricInfo here

And some archive footage from Channel 4

A fabulous review in www.acscricket.com but the piece is not yet up. Here are a couple of snippets:

Riveting!  How often does one say that of a cricket
book? Yet now it is my verdict on a book that, I fear, all too few will choose
to read. To members of MCC, of whom I admit to being one, it should be a ‘must
read’, but to the rest of the cricket-loving world how interesting are the
club’s internecine wars? The Lord’s shop ought to stock the book, but I guess
it may be forbidden to do so!

Sale has been busy with his recording machine.
Though several with important roles turned him down, the leading players on
both sides of the internal and external squabbles have mostly been glad to talk
freely, while there is an impressive use of email trails, verbatim transcripts
of meetings and minutes that MCC usually like to keep away from prying eyes for
decades. One guesses that there has been a helpful mole or two giving access to
restricted papers – it is that sort of book and all the more readable for
it.