THREE CIRCLES INTO ONE
Brexit Britain: how did we get here and what happens next? 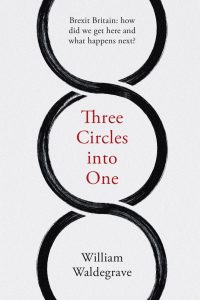 The Brexit referendum decision has thrown Britain into its most profound crisis of modern times.

Where now are three circles which defined the United Kingdom’s position in the world – the special relationship with the USA, leadership of the Commonwealth, and membership of the European Union?

What did membership of the European Union really mean and did Britain really understand what it had signed up to?

The national narrative has gone and its destruction is hugely damaging to the institutions which embodied it.

Whatever the outcome of Brexit, Britain will have to develop one new narrative from the three mainly fictitious circles of the past.

William Waldegrave, former Cabinet Minister under Thatcher and Major, with experience of Whitehall reaching back to the government of Edward Heath delineates three serious possibilities and one fantasy. None is easy to swallow. But only by facing the future with honesty can we find a narrative to live by. Without a new narrative we cannot craft new trusted institutions.

Three Circles into One is a clear-eyed analysis of a national self-inflicted catastrophe and essential reading for all those trying to understand the mess, how it came about, where it might lead, and how to steer a future path. 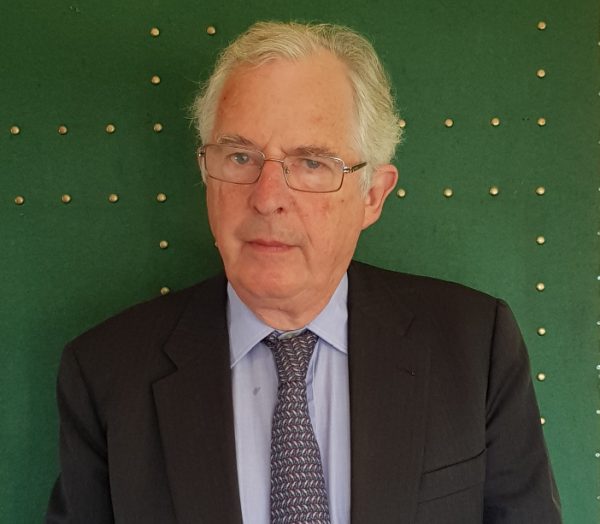 William Waldegrave is currently Provost of Eton College.He was one of the original members of Lord Rothschild’s Think Tank in the early 1970s. He has served as a Member of Parliament and as Minister of State at the UK Department of the Environment and the Foreign Office. At Cabinet level he was Secretary of State for Health, Chancellor of the Duchy of Lancaster, Minister of Agriculture and Chief Secretary to the Treasury.He is a member of the House of Lords.

He was a Kennedy Fellow at Harvard University and is a Fellow of All Souls College Oxford.

He is married to Caroline Waldegrave OBE, Director of Leith’s School of Food and Wine.. They have four children and a dairy farming business in Somerset.

Three Circles into One News

As the UK and EU lock horns about the terms of a post-Brexit deal this insightful and level-headed book assesses what the future might hold for the United Kingdom.