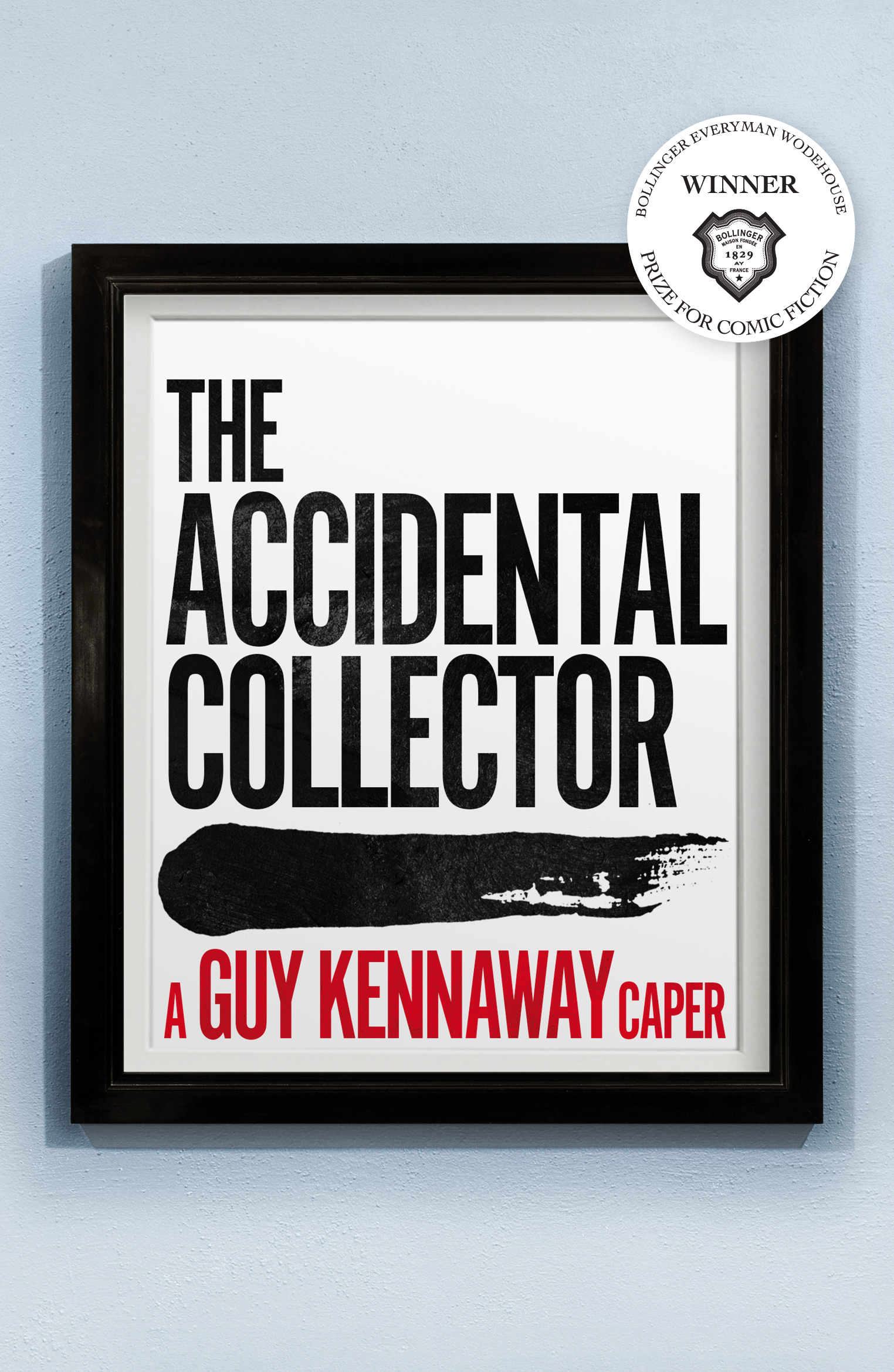 Buy the hardback from Amazon

Or the ebook from Amazon

An artworld comedy
By Guy Kennaway

Set in the world of contemporary art, Guy Kennaway’s new novel delivers his trademark absurdities and laugh out loud moments.

As the globe’s most successful super-dealer, Herman Gertsch spent his charmed life jettiing between his galleries in Zurich, London and New York, fawned over by artists, curators, politicians and the uber-rich.

As Herman’s empire grew, nothing seemed to get in his way, until he made the calamitous decision to open a gallery in a rural English backwater.  Here, Herman encountered John ‘Brother’ Burn, a penniless hippy known as the slipperiest man in south Somerset, and therefore the western hemisphere.

In the riotous comedy of errors that follows, Kennaway pours mistaken identity, Amazonian tribesmen, Swiss food, DMT, Arab Royalty, million dollar paintings and worthless tat onto a spin painting of a story that dazzles with surprises and leaves you feeling reassuringly warm about art and life. 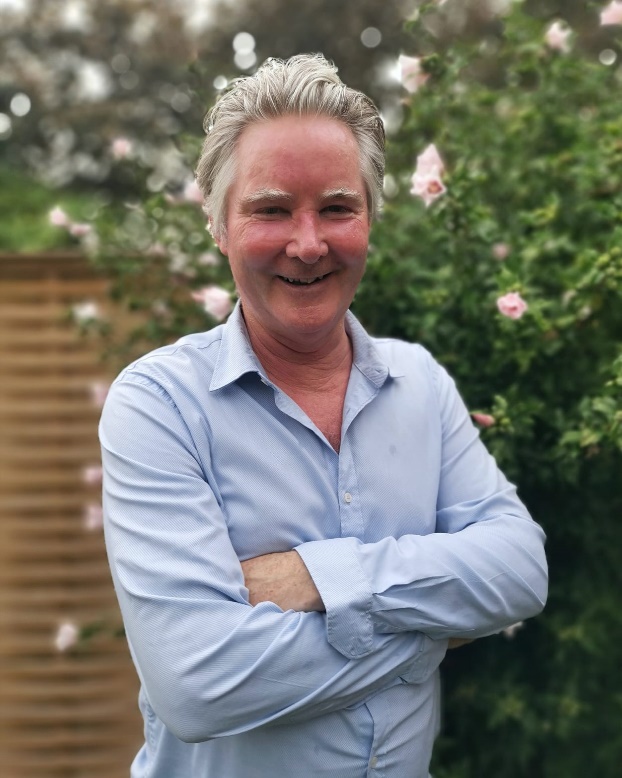 Guy Kennaway lives for pleasure, producing books to add to the gaiety of the nation.  In all of Kennaway’s work he likes to champion the underdog.   He searches out communities under pressure and celebrates their struggles by having a good laugh with them.  He is best known for One People about a Jamaican village threatened my mass US tourism, Bird Brain about a community of optimistic pheasants and Time to Go, the funniest book about assisted suicide ever.

Guy Kennaway has won the UK’s most important prize for comic fiction, the Bollinger Everyman Wodehouse Prize 2021 for his novel The Accidental Collector. The prize has been won in previous years by, for instance, Helen Fielding, Howard Jacobson, Ian McEwan and Terry Pratchett

The Accidental Collector is a comedy about the contemporary art world, interweaving the stories of Super-dealer Herman Gertsch and that of John ‘Brother’ Burn, a penniless hippy in South Somerset. Kennaway pours mistaken identity, Amazonian tribesmen, Swiss food, DMT, Arab Royalty, million dollar paintings, and worthless tat into a spin painting of a story described by the Daily Mail as a ‘compelling comedy of errors.’

Kennaway beat off competition from Dolly Alderton, Naji Bakhti, Diksha Basu, Hilary Leichter and Lauren Oylerwinner.  He wins a jeroboam of Bollinger Special Cuvée, a case of Bollinger La Grande Année, the complete set of the Everyman’s Library P.G. Wodehouse collection. As is tradition, a pig will be named after their winning book.

Guy Kennaway says: ‘I want to congratulate my fellow shortlisted authors and thank them for a fair fight.  I believe only two of you remain in hospital.   I read your books and hated them all, because they were so charming and funny.   I have always wanted to win the Wodehouse Prize.  It combines a number of my passions:  Good books, fine champagne, laughter and pigs.  I am never more at home than with a coupe of champagne in one hand, a pork pie in the other and a smile on my face.’

Mensch founder Richard Charkin says, ‘I am delighted that Guy Kennaway has been recognised as one of the funniest and best writers in Britain today. It is not before time as his many fans will attest.’